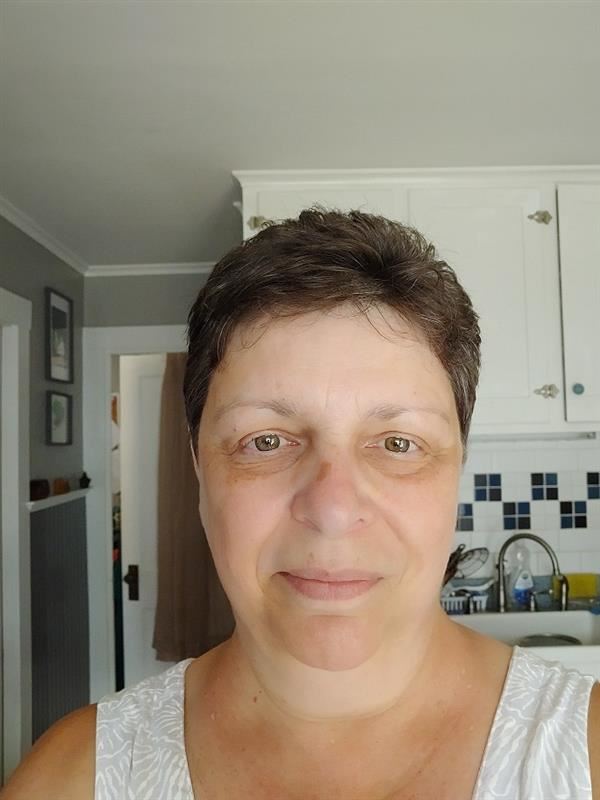 Doris Blouin has been in education for over 25 years. She started her education career as a paraeducator for eight years and earned her Paraeducator Certification during that time. Doris also worked full time as a paraeducator while attending Vermont College of Norwich University to earn her Bachelors in Arts with an English teacher certification in 2003. This was followed by a fellowship with the Vermont Writers Project as a teacher researcher. She also ran an alternative classroom for three years. Doris continues to take courses and workshops to improve her teaching and as a life-long learner.

Doris was born and raised in Central Vermont spending the first 12 years of her life on a working farm until her parents retired from farming. She has had numerous explorations in various jobs and careers including jobs as a waitress to antique shop owner to cake decorator before delving into education. She has other passions beyond teaching which include gardening, art, and cooking. She is often known as the "feeder of the people."

Doris is married to a great partner and has three grown children (two boys and one girl) and three step children (all boys) ranging in age from 20 to 35 years of age. The current lights of her life are her grandchildren: Carlin, Zavier, and Magnolia.

Doris has resided in Montpelier, Vermont for the past 12 years and loves her community. She also has one beautiful cat named Nuggette, and her muppet of a dog, Iko.

As for the current school fall schedule of 2021-2022, Doris will be teaching the following courses: Semester 1- Banned Books, English 10; Semester 2: Film and Literature, Graphic Novels, Banned Books. She will also be doing interventions to support students.

You can add a copyright statement or legal disclaimer in this area if necessary.
Copyright © 2002-2022 Blackboard, Inc. All rights reserved.